Origins of the Monomyth

Understanding the relationship between narrative and online course design must begin with a strong foundation of defining narrative structure itself. Campbell (1968) describes the progression of an identified hero through a series of seventeen stages, which he presents “in the form of one composite adventure the tales of a number of the world’s symbolic carriers of the destiny of everyman” (p. 33). Campbell’s description of the Hero’s Journey combines the series of stages into three major units or acts – the hero’s departure into the adventure, the initiation into a series of trials, and the return to the ordinary world with new knowledge or treasure to be shared with his peers. The three major acts of the departure, initiation and return serve as the backbone of the monomyth, which Campbell substantiates with examples spanning multiple continents and time periods, from such diverse sources as the Bhagavad Gita and Sigmund Freud. 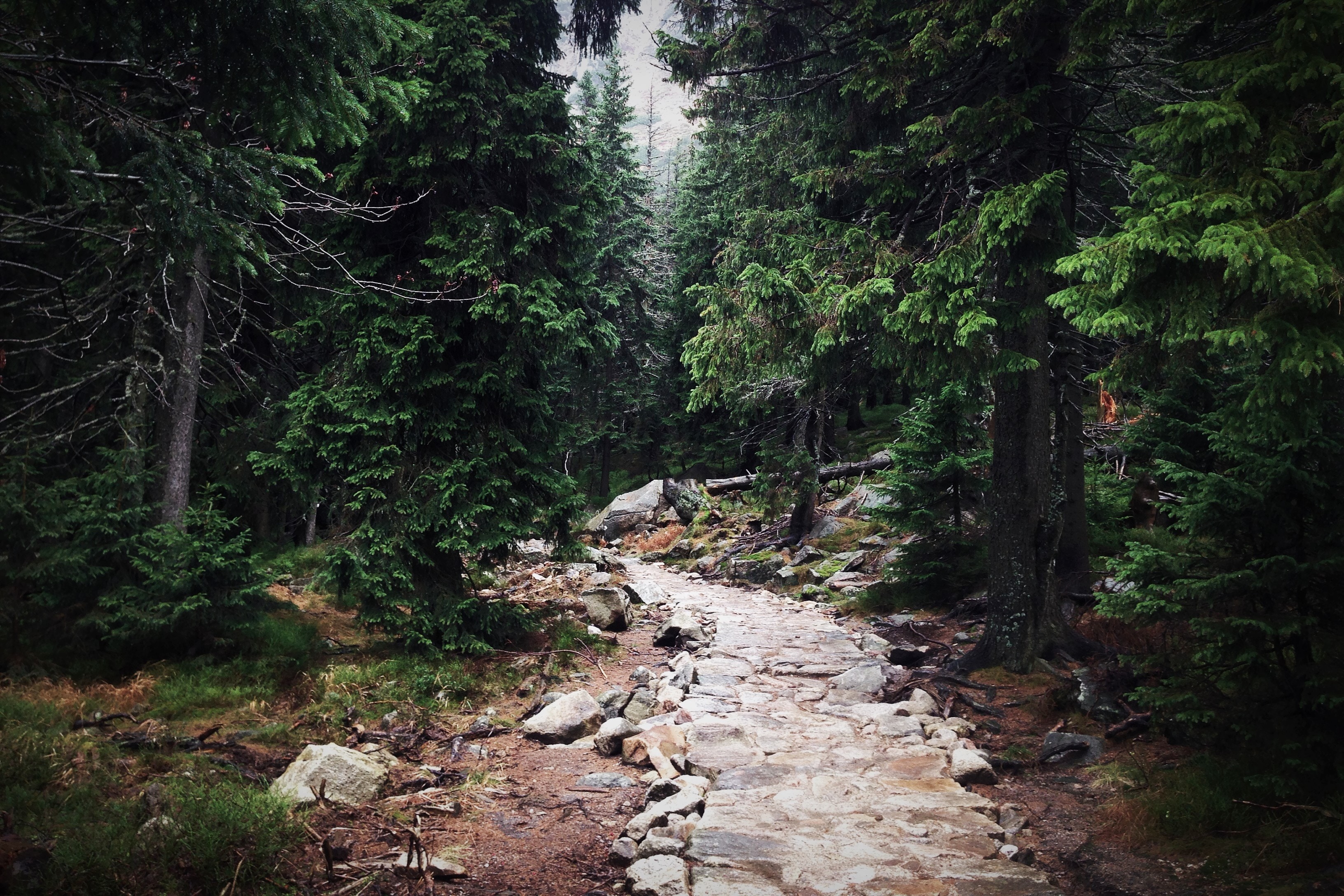 Campbell’s exposition of the journey of a hero (1968) begins with that individual receiving a call to adventure (p. 45). This is sometimes followed by an immediate refusal of the call, quite often out of selfishness or an unwillingness to change one's current comfortable existence (p. 55). Heroes who have not refused the call are given some form of support or knowledge to help them on their journey, which Campbell refers to as “supernatural aid” (p. 63). Steeled by this support from a “supernatural helper” (p. 66), the hero embarks on the next stage of crossing a threshold from her present reality into the fear-filled world of the unknown (p. 71). The first act concludes with the hero fully consumed by the world on the other side of her current world in a stage called “the belly of the whale” (p. 83). This aggressive transition into the journey is often a reminder of the hero’s own mortality, and the gravity of the journey awaiting her.

The monomyth continues into the second act called the “initiation” - it is here that the hero engages in a series of trials that illuminate not only the skill and successes of the hero, but the support of the supernatural helper in the third stage (p. 89). The hero interacts with a series of allies, opponents and trials throughout the initiation stage, culminating in a final challenge that is rewarded with some sort of elixir or gift of knowledge that Campbell calls “the ultimate boon” (p. 159). Though tempted to remain in the comfort of this new knowledge, the hero continues into the final act, called the return.

The third act begins with the hero’s refusal to return home, despite the fact that the knowledge or gift received in the previous stage “may redound to the renewing of the community” from where the hero began her journey (p. 179). The hero’s ultimate return home is referred to by Campbell as the magic flight, and is often aided by supernatural support (p. 182). This support may be great, particularly given the struggles of the hero, and marked by the stage that Campbell calls rescue from without. In this stage, the hero needs restorative assistance in order to successfully return home (p. 192). The hero eventually crosses the return threshold, moving from the darkness of the adventure to the light of home (p. 201). At home again, the hero’s journey concludes with learn to live peacefully between two worlds - home and the adventure beyond - and doing so, intrinsically understand the importance of their own existence (p. 221).

The following grid breaks down Joseph Campbell’s mapping of the hero’s journey into seventeen stages. 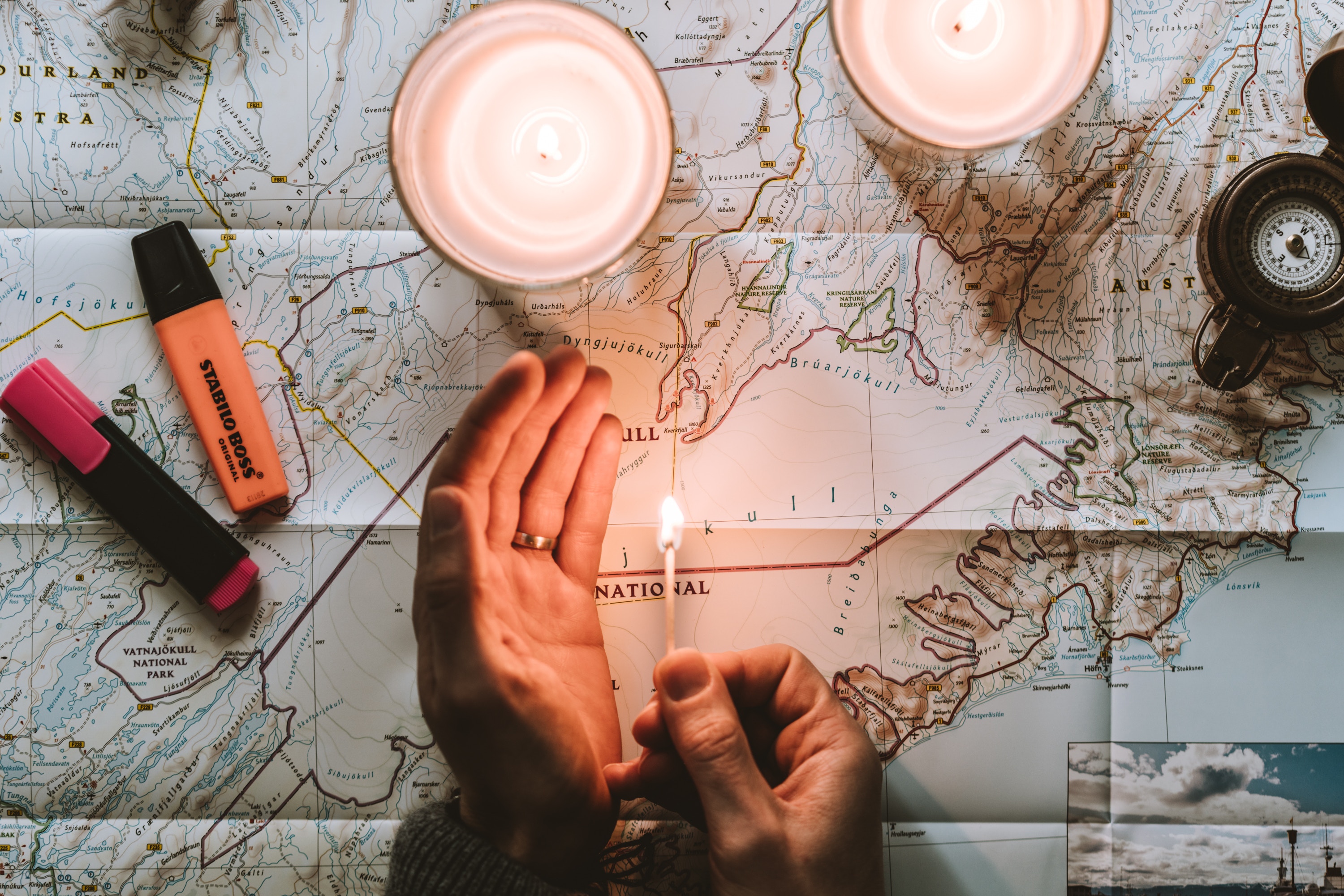 Act One: The Departure

1. The Call to Adventure

2. The Refusal of the Call

5. Belly of the Whale 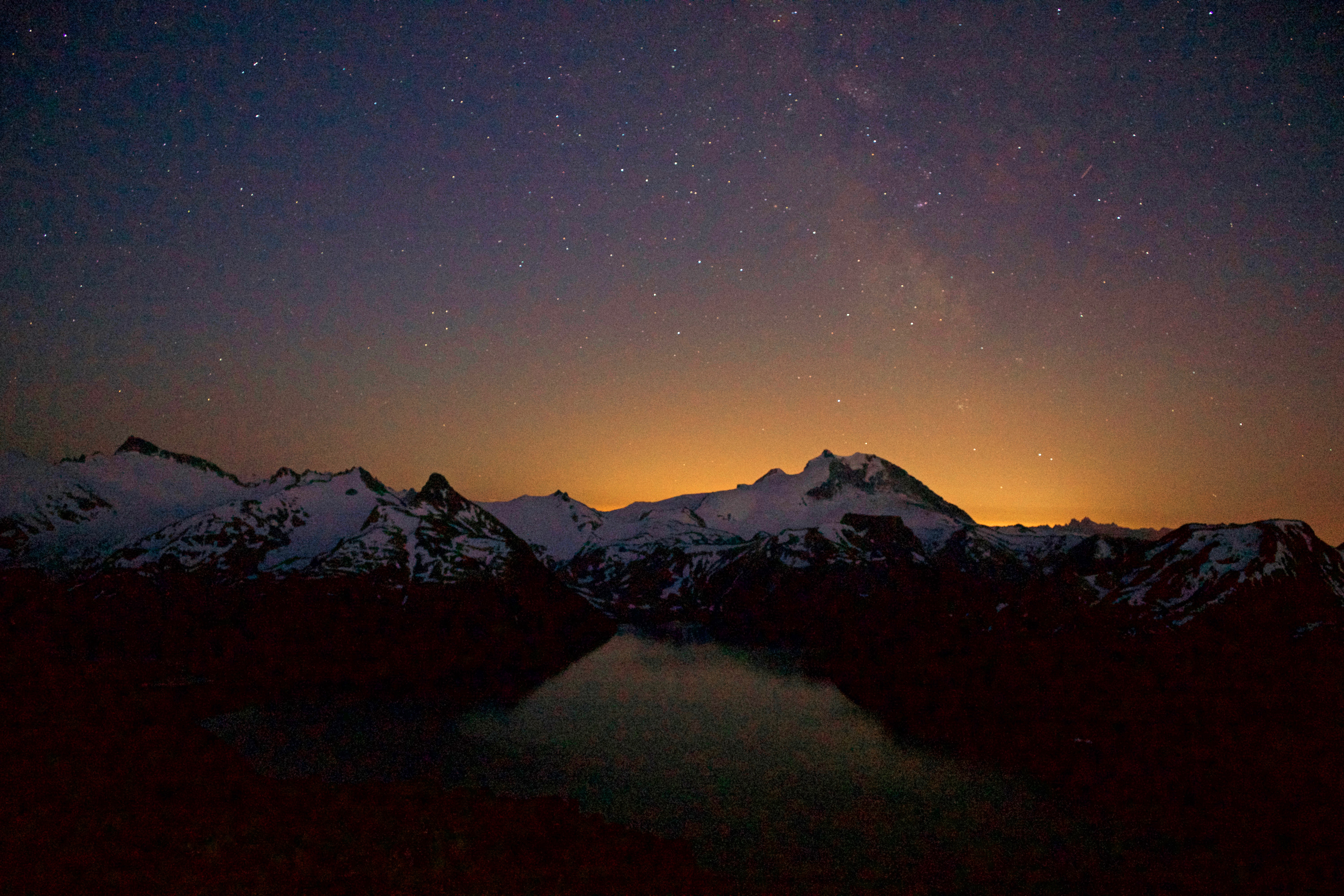 6. The Road of Trials

7. The Meeting with the Goddess

9. Atonement with the Father 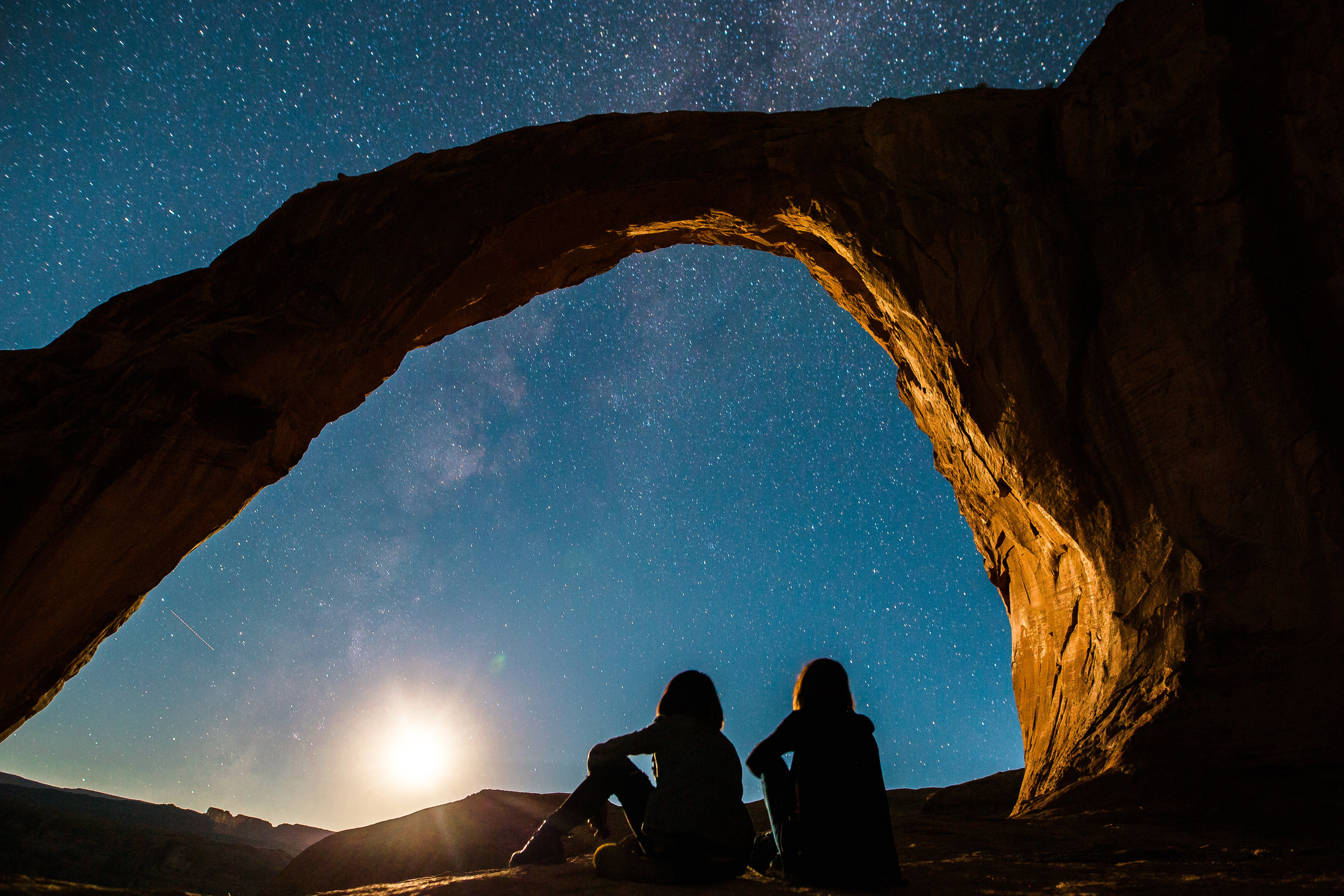 12. Refusal of the Return

15. The Crossing of the Return Threshold